By Jason A. McDaniel 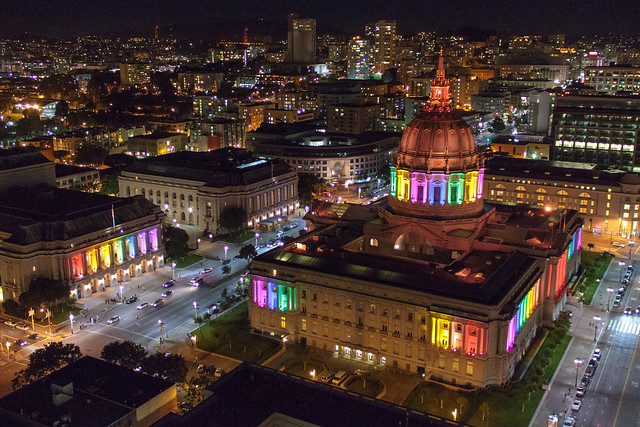 The housing affordability crisis in many of America’s most successful and ideologically liberal cities raises some important questions for those who are interested in the politics of urban America. How will the political coalitions that govern these cities adapt to the politics of growth? Is it possible for liberal-progressive urban political coalitions to challenge local NIMBYism and break away from slow-growth politics? A recent debate in San Francisco about whether progressive politics is to blame for the housing crunch illustrates the difficulties that many liberal-progressive governing coalitions will face in adapting to an era of urban growth.

END_OF_DOCUMENT_TOKEN_TO_BE_REPLACED

On Friday, The Week published an opinion piece entitled, “American presidential elections used to be ‘manliness’ competitions. What happened?” by journalist Paul Waldman. This piece was inspired by remarks from Donald Trump to the Daily Mail.com about Texas Governor and Presidential candidate, Rick Perry. Trump has been insulting his way through the Republican presidential field, as the media has been rabidly covering; of Rick Perry, Trump remarked, “I think that he’s trying so hard, but it’s not about trying. It’s about energy, it’s about brainpower, it’s about toughness.” A few hours later, Perry chose to respond to that which he is most likely to have an edge (toughness), and challenged Trump to a pull-up contest: “Let’s get a pull-up bar out there and see who can do more pull-ups.” While its unlikely that a pull-up contest will result from this verbal tiff between Trump and Perry, as spectators of presidential politics we should expect to see many more attempts by the candidates to assert their manliness. Because unlike the assumed premise of Waldman’s article, manliness is now, as it has always been, inextricably linked to campaigning for, and media coverage of, presidential elections. Here, I review some of the political science scholarship on the topic, present original insight from a larger project of my own, and discuss consequences of this routine political certainty.